😎 All the cool readers buy direct. 😎 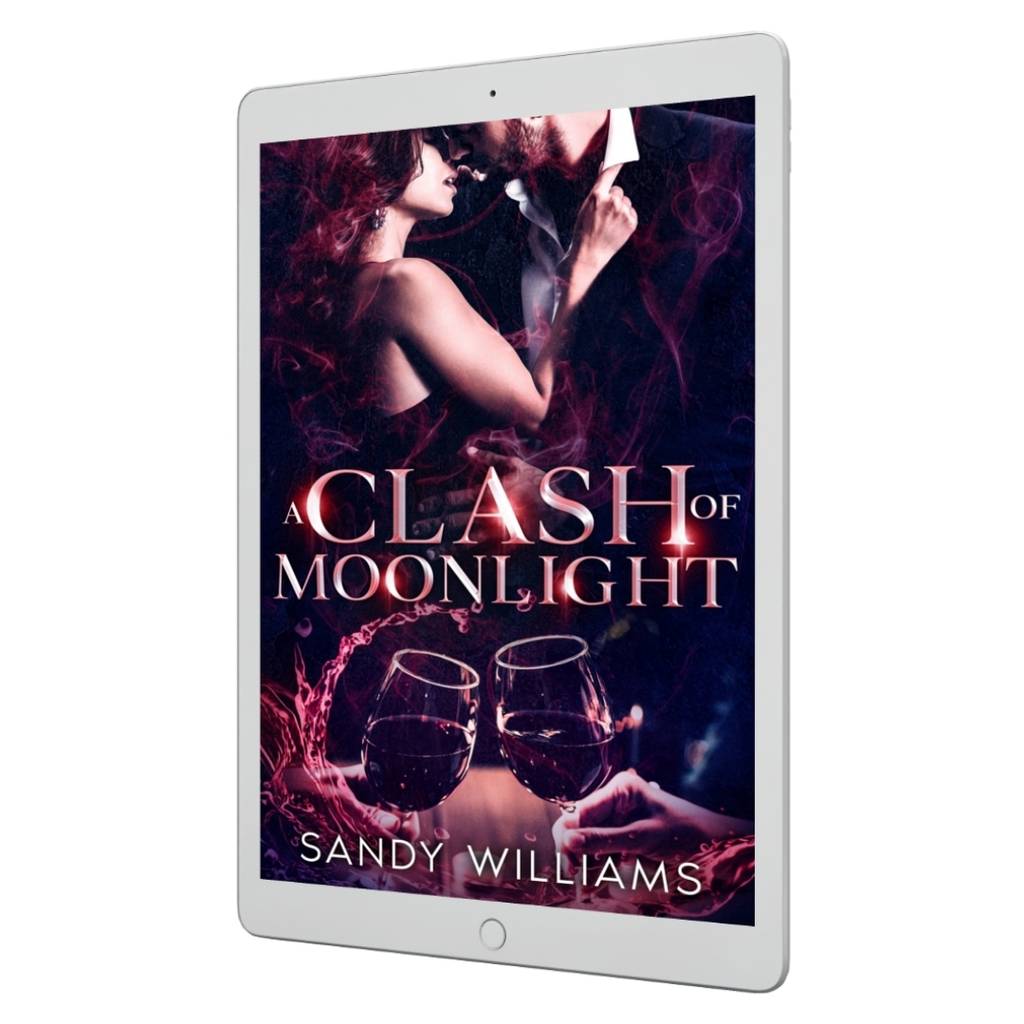 When a vampire tries to lure one of her human friends away, Nora intervenes to show the bloodsucker he’s making a huge mistake. But instead of putting him back in his coffin where he belongs, their fight turns into something else: one earth-shattering night of indiscretion.

Nora suspects the vampire is after more than her blood and body, so she does her best to keep the relationship physical only. But when her feelings grow complicated, she knows she has to end things. Because the vampire she’s falling for isn’t just anyone. His name is Jared, and he’s the enforcer of the region’s cruelest master vampire.

Can Nora and Jared walk away from each other before they are discovered? Or will their love trigger a devastating war between the paranorms?